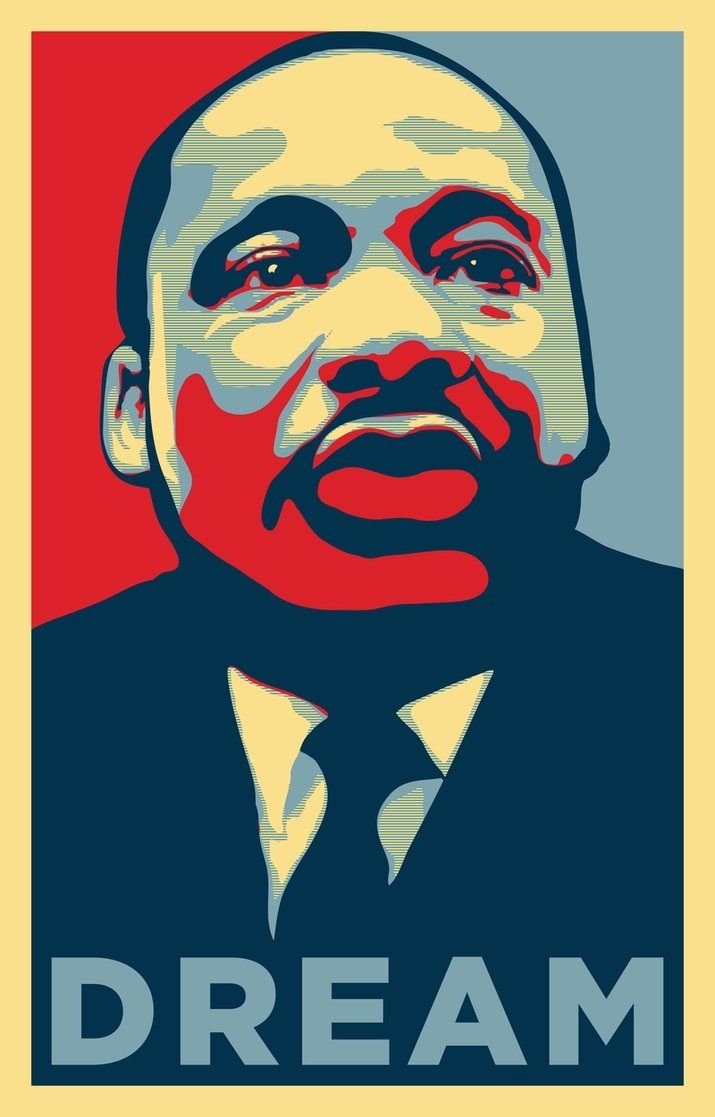 The Color and Cost of Justice

The students joined 680 others who gathered together at the Holiday Inn by the Bay in Portland, Maine to celebrate the life and legacy of  great late civil rights leader, Martin Luther King Jr.   The chosen theme this year was “The Color and Cost of Justice: 50 Years After the Death of Martin Luther King Jr. and the Launch of the Poor People’s Campaign.”

“This was the first year I attended the MLK Jr dinner, and it did not disappoint. I thoroughly appreciated being in a space that celebrates the work of Dr. King and seeks to continue it. As the night unfolded, I found myself reflecting on the importance of experiencing the evening’s events through the lens of such diverse races and faiths.” –  Kim Davis, UNE MSW student.

“Listening to the children sing “Hallelujah” was incredible.  They had the voices of angels. I couldn’t help but tear up listening to them, and similarly when hearing the poem about the lasting generational impacts of slavery and cruelty towards African Americans.” – Mallory Grobe, UNE MSW student.

“Listening to Naomi Walker speak about racism was disheartening, but her words about the various action steps we can take to reduce racial wage gaps and other forms of discrimination in our communities and at a national level was a good reminder that the time to act is now.” – Mallory Grobe, UNE MSW student.

Local politicians recalled their own memories of seeing Martin Luther King Jr speak years before.  Reviving King’s words, they spoke on themes of inclusivity and fighting racial prejudice.  Newly elected governor, Janet Mills, was in attendance, breaking an 8 year streak of governor absence at these events.  She delivered a poignant speech, closing it with poetic reference to the words King wrote from a Birmingham jail cell:

“Until every man, woman and child can see the radiant stars of love – of brotherhood and sisterhood – shining over our great state and our great country, none of us is truly free,” Mills said. “Let us work hand in hand until we can all look up to see those thousands of radiant stars, that scintillating beauty, together as a state, as a nation.”

The MLK dinner was an opportunity for me to sit in an amazingly diverse room and sense the connected-ness of us all.  As King constantly stressed, we are all children of God, and therefore much more the same than different. As I was reminded of the details of racism and injustice in our country today, that connected-ness surely seemed far away.  Yet, that foundational truth is the great calling of Dr. King, and quite honestly the reason I returned to school to study social work at the age of 49.  My faith is nothing but hot air if I don’t fight oppression with my actions. Ultimately the evening’s events were a reminder of my values and a call to be active, pragmatic, and to walk out that calling.  – Kim Davis, UNE MSW student.

“I was very excited and honored to attend this event.  As a future social worker, I would like to continue to spread awareness about systemic racism and other forms of racism and take action steps to fight for love and equality for all people.” –  Mallory Grobe, UNE MSW student.

A huge thank you to all who hosted the event this year: NAACP branches of Maine, ACLU of Maine, Equality Maine, Maine Human Rights Commission, Planned Parenthood of Northern New England, Maine Women’s Lobby and the Southern Maine Workers Center.

Though many injustices remain, hope and strength abounds!