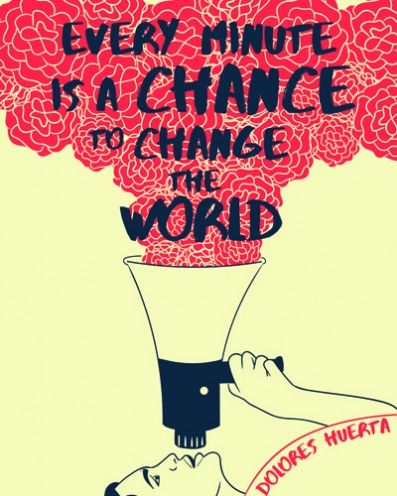 A Response to Trump’s Executive Order on Discussions of Racism, Sexism, and other forms of Institutional Societal Injustices

As some of you may be aware, last week the President issued an Executive Order (EO) that prohibits open and frank discourse for federal employees and grantees addressing systemic racism, sexism, and other forms of institutional and societal injustices. The SSW currently receives federal grant funding (TRIAD stipends) and would be affected by this order, potentially losing funding should it not adhere to its guidelines. Below is a response statement issued by the Council on Social Work Education, which has now been supported by other national organizations. As I understand it, an EO is not implemented until 60 days after it’s issued. That means it would take effect after the election.

Please take a moment to read the EO and CSWE’s statement and consider discussing it in classes and amongst your classmates. If implemented, it hijacks first amendment rights and as Darla says below, it would substantially inhibit our ability to raise awareness and advocate for equity, inclusion, and justice.

Perhaps more urgently, the EO portends the future should the election not yield change.

Getting out the vote is more important than ever!

“Social work programs across the country value and respect diversity and inclusiveness, are committed to a learning environment of cultural humility, and exist to prepare social workers to advance equity and justice. As such, the Council on Social Work Education takes issue with the president’s recent executive order, which seeks to obfuscate the reality of institutional and systemic racism and make it harder for federal employees and grantees to understand what racist and sexist practices look like. The president’s misguided order seeks to prevent federal workers and grantees from being given the chance to clearly understand and therefore address racist and sexist practices.”

The scope of the executive order is vague and it is unclear who is affected. It builds on an earlier Office of Management and Budget memo that applied just to internal federal employee training. CSWE invites educators, students, and social workers to pose questions about the order in CSWE Spark. Spark is a free online community and CSWE plans to answer those questions in a timely manner.